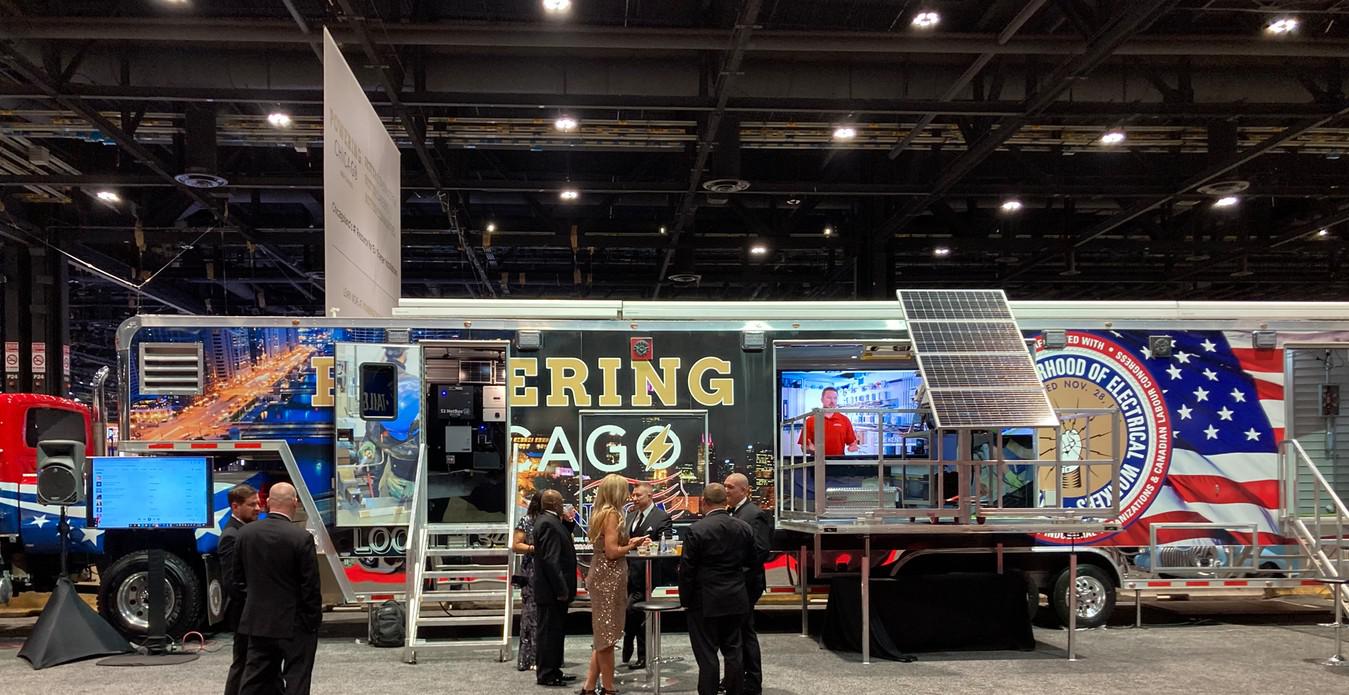 Federal guidance for the creation of a national network of electric-powered vehicle charging stations explicitly recommends that agencies consider the Electric Vehicle Infrastructure Training Program as they look to spend billions in funds allocated by President Biden's infrastructure bill, which passed last November.

The move is an important first step in following through on Biden's pledge that America's expanding EV charging network will be built by IBEW members.

"We're pleased that this guidance sets the foundation for the development of national EV charging standards... Read More
Build Back Better, July 2022 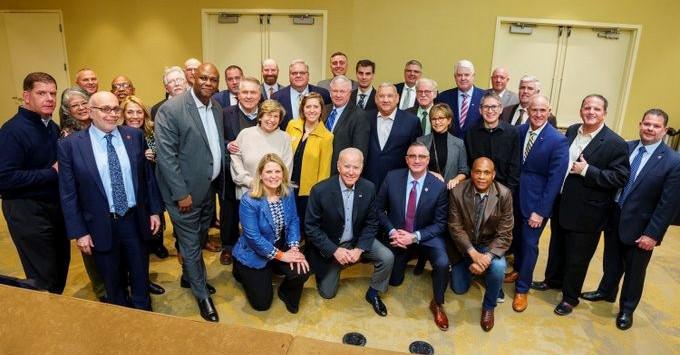 “It was great to be in the same room to be with so many legislators and elected officials who fully support... Read More
Build Back Better, July 2022 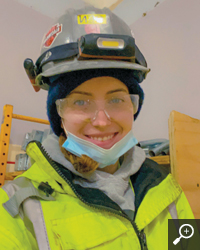 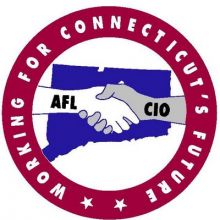 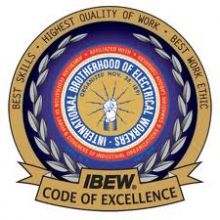